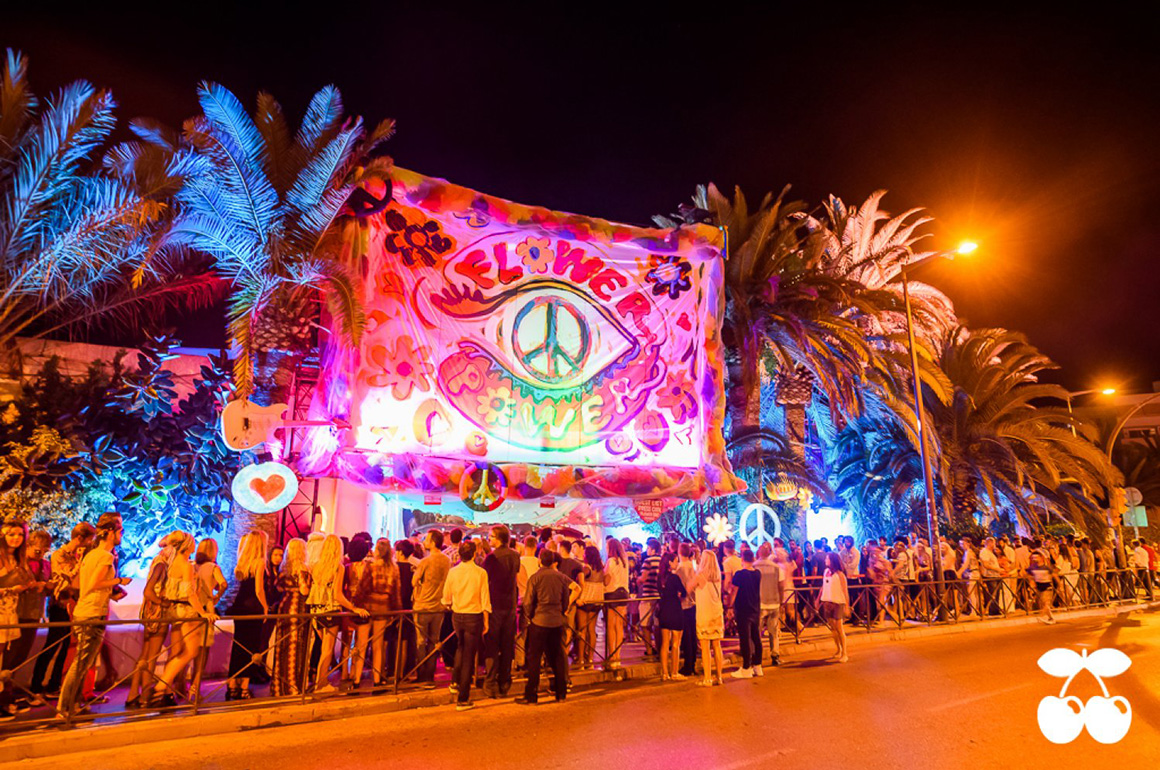 “So in 1973 Pacha discovered a place that it synthesized with, and that expressed its primary desire, to become a model and example of a new way of enjoying the night. In Ibiza the brand found the true definition of its concept, the island and Pacha were to become practically synonyms.
On an avenue, a prolongation of Ibiza town, which appeared only in the futuristic municipal plans and on their maps, Ricardo Urgell and his – among others – faithful accomplices, his brother Piti and the architect Jordi Goula, built a farmhouse. A small house surrounded by wasteland where goats grazed and roamed around.


The figures, although frivolous, are an expression of the warmth of those fine moments:
1 cleaning lady was enough, 15 devoted employees (today, more than 400), 300 watts of energy (more than 40.000 today). The team would arrive just before 11pm, five minutes were enough time to set up the venue, there were always friends to help create cozy atmospheres and spectacular and delirious decorations, all conscious that they were creating something for us, our form of entertainment. As there was no entrance ticket, we can only say they used to make 40.000 pesetas (€240), And for two years they went without a telephone. In those days telepathy worked. It wasn’t about the money then, or maybe it was, but not in the same fierce we go after it today.
We knew we had a unique opportunity to live by every day, inventing our night. It just felt like this, the world and the life were ours and that is what we wanted to transmit to those who followed us, the sweet idea of being children of the universe, inheritors of happiness.” 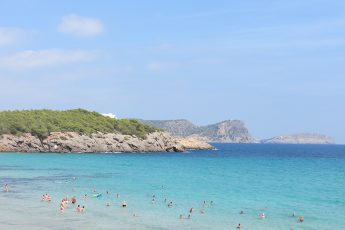 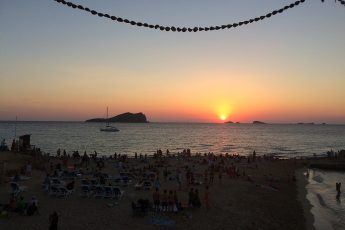 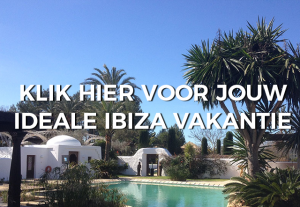 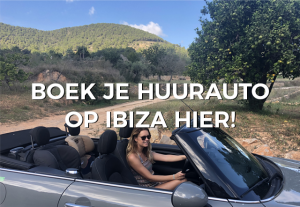 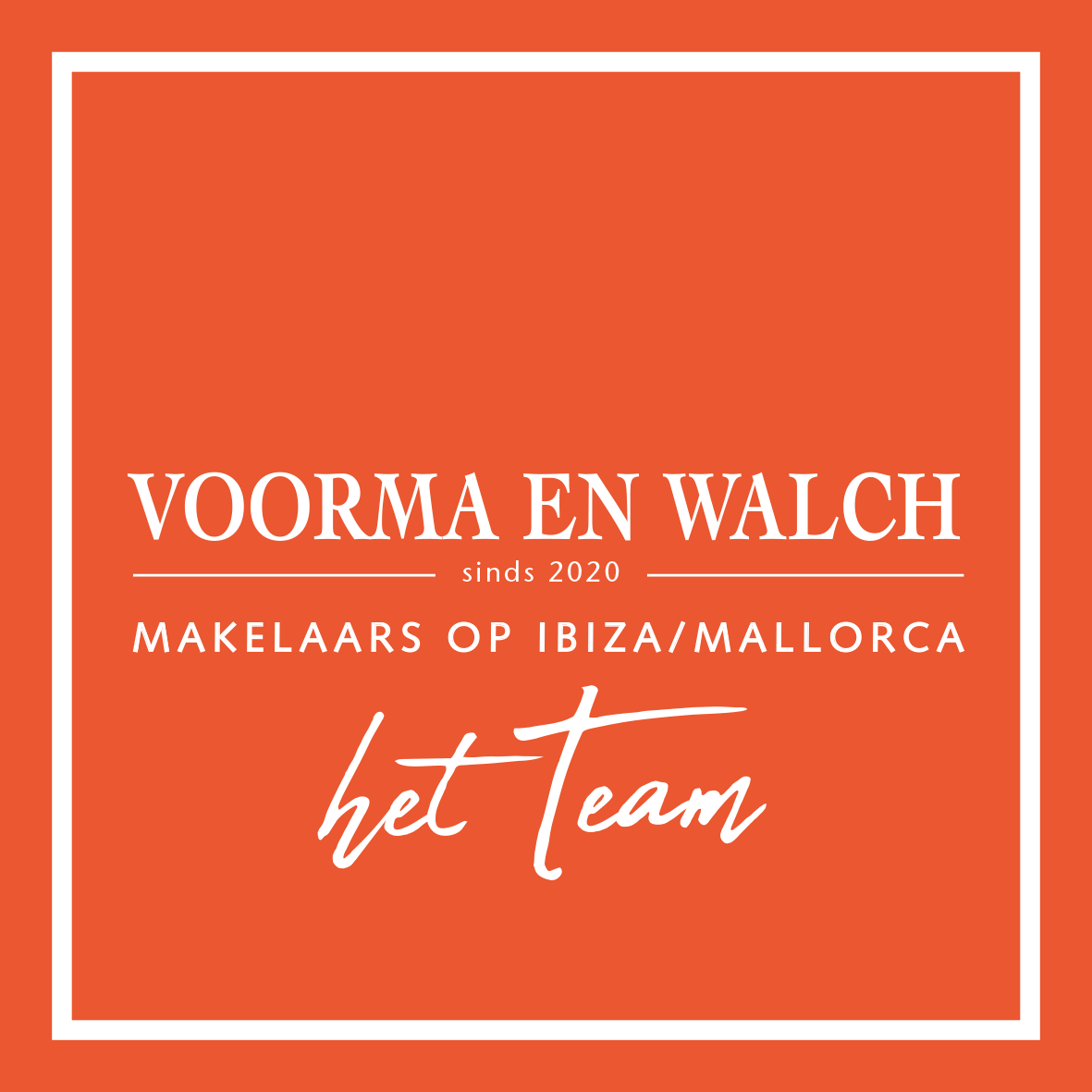 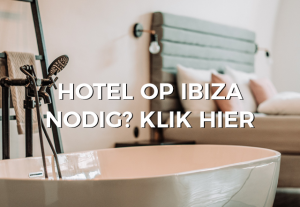 This is paradise ❤️ Wie is er aan het aftellen